Dr. Ethan Katz is associate professor of history at the University of Cincinnati.  He was educated at Amherst College and the University of Wisconsin.  He is a historian of modern Europe and the Mediterranean, with specialties in the history of modern France and its empire and modern Jewish history.  His current project (titled "Freeing the Empire: The Jewish Uprising That Helped the Allies Win the War") chronicles the story of an uprising in Algiers from 1940 to 1943 that proved vital to the success of Operation Torch.
Previously, Katz published The Burdens of Brotherhood: Jews and Muslims from North Africa to France (Harvard University Press, 2015).  The book has garnered several honors including a 2015 National Jewish Book Award, the 2016 David H. Pinkney Prize of the Society for French Historical Studies, the J. Russell Major Prize of the American Historical Association and the American Library in Paris Book Award.  Katz is also the co-editor of Secularism in Question: Jews and Judaism in Modern Times (University of Pennsylvania Press, 2015) and Colonialism and the Jews, forthcoming from Indiana University Press.  He has previously held fellowships from, among others, the Katz Center for Advanced Judaic Studies at the University of Pennsylvania, the Memorial Foundation for Jewish Culture, the Foundation for Jewish Culture, the French Foreign Ministry, and the Hebrew University. 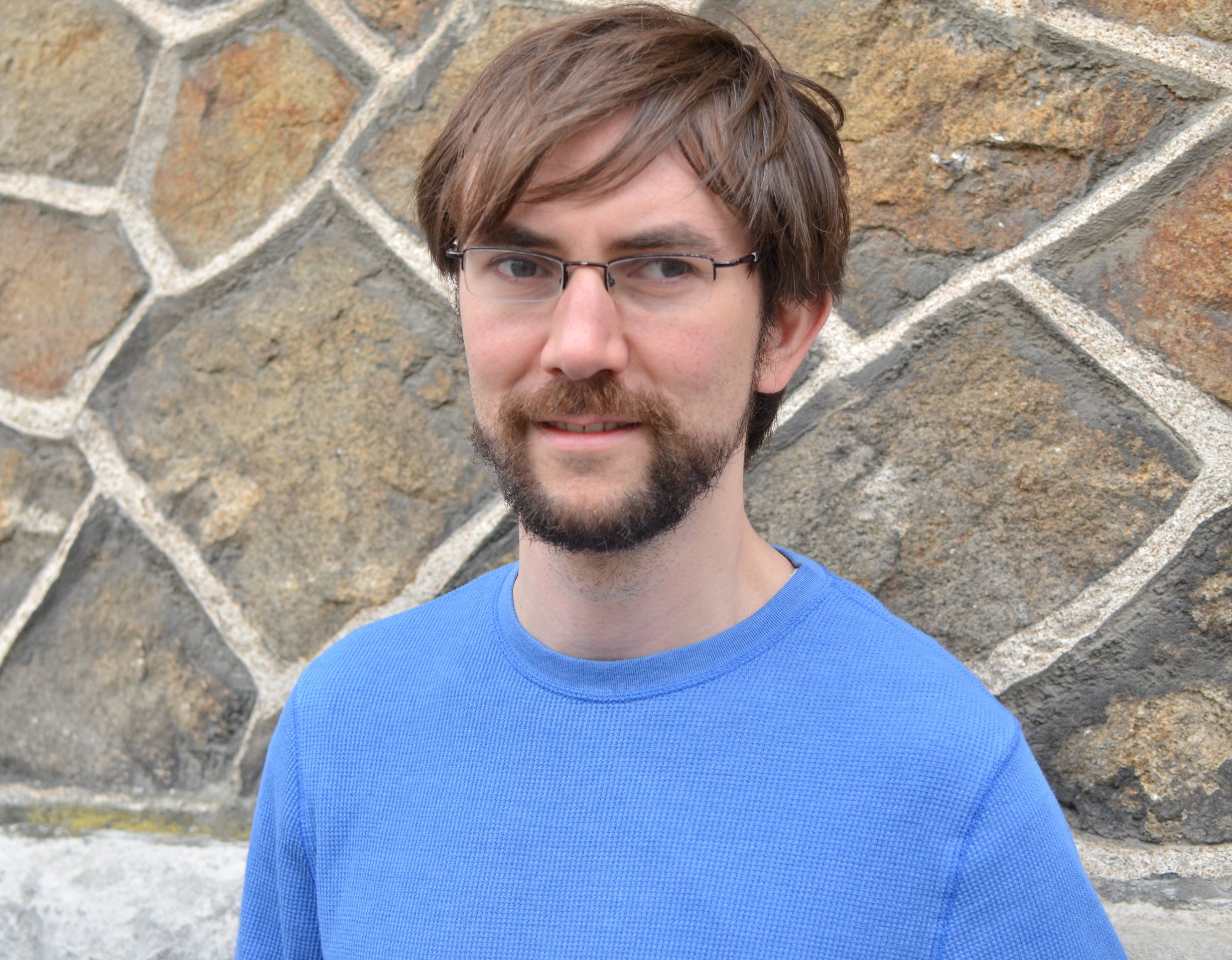 Joshua Teplitsky is an assistant professor of history at Stony Brook University.  He completed his doctorate in 2012 in the Departments of History and Hebrew & Judaic Studies at New York University.  From 2012-2014 he held the Albert and Rachel Lehmann Junior Research Fellowship in Jewish History and Culture at Oxford University.  His work focuses on Jewish life in the German-speaking lands of the Holy Roman Empire and Habsburg monarchy in the early modern period (16th–18th centuries) with an emphasis on the city of Prague. He is interested in the interconnections between Jews of disparate locations, as well as the social, cultural, and intellectual exchanges between Jews and Christians. A second field of interest is the study of the book as a medium of knowledge and material object. His current research project (titled "Collecting and Power: David Oppenheim and the Social Life of Books in Early Modern Europe") uses the movement of Jewish books as commodities and media of exchange in order to examine the operations of credit and reputation in shaping the political culture of Jewish life in early modern Central Europe.  He has published articles in Jewish Social Studies and Jewish History.  He has also developed (with colleagues at Columbia University, the University of Pittsburgh, and the Jewish Theological Seminary of America) a Digital Humanities companion to this project called "Footprints: Jewish books through Time and Place." 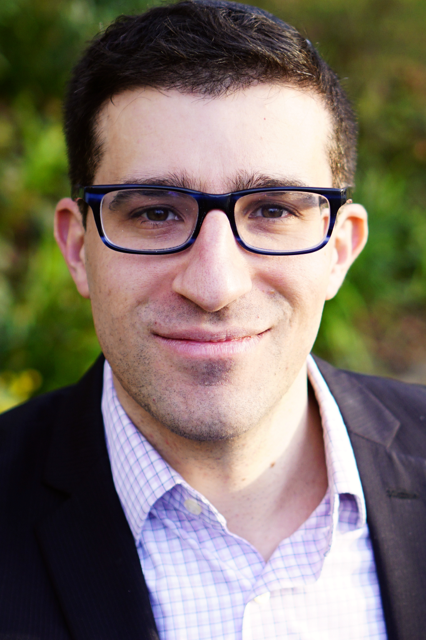 Alexander Kaye is Assistant Professor of History and the Saul and Sonia Schottenstein Chair of Israel Studies Designate at The Ohio State University. He received his Ph.D. from Columbia University and his BA and MPhil from the University of Cambridge. He was the Tikvah Post-Doctoral Fellow in Jewish Thought at Princeton University from 2012-14. His current research is on the political theology and jurisprudence of religious Zionism. It traces the origins of the idea of Jewish theocracy and its consequences for Israeli society and for political philosophy more broadly 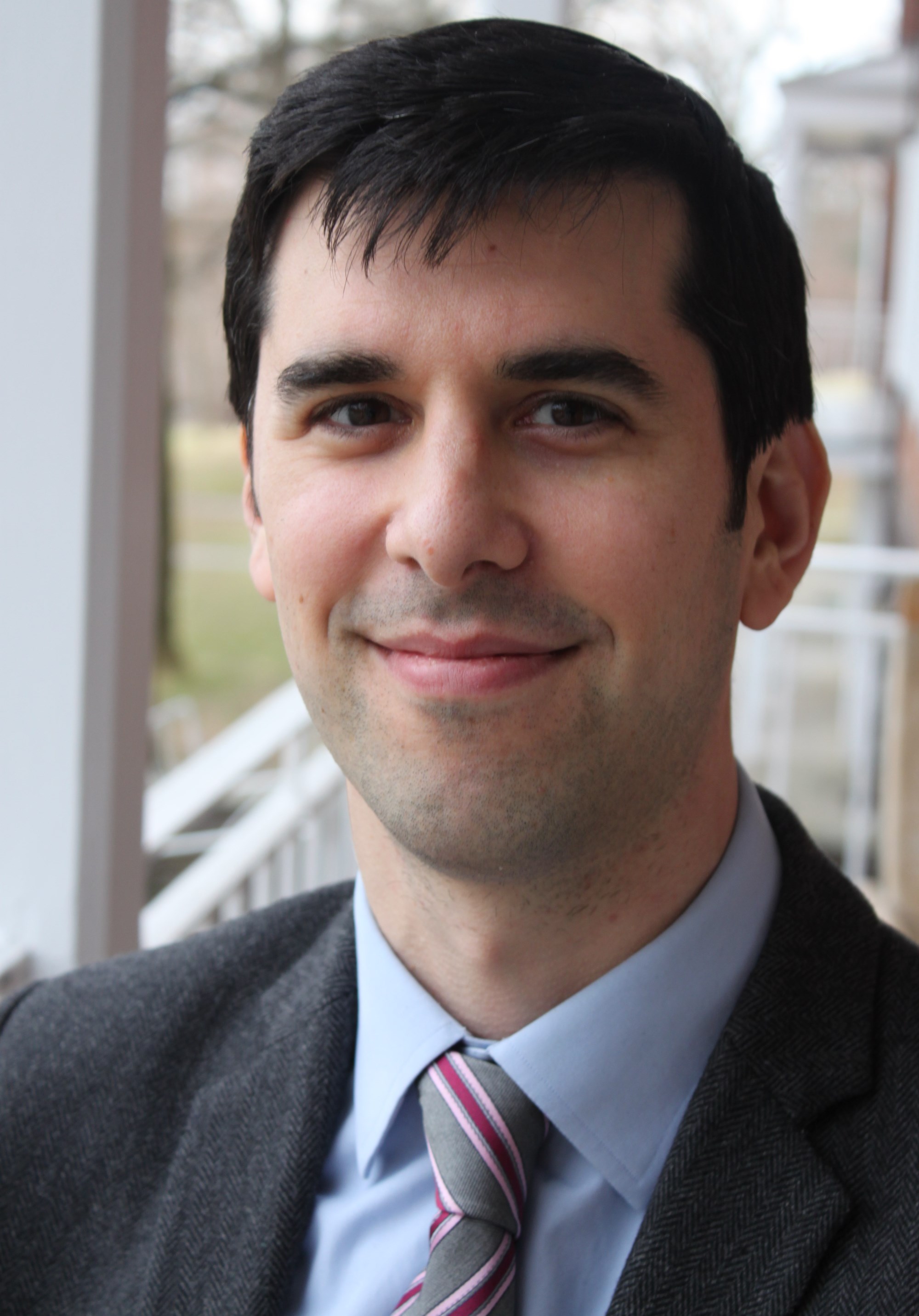